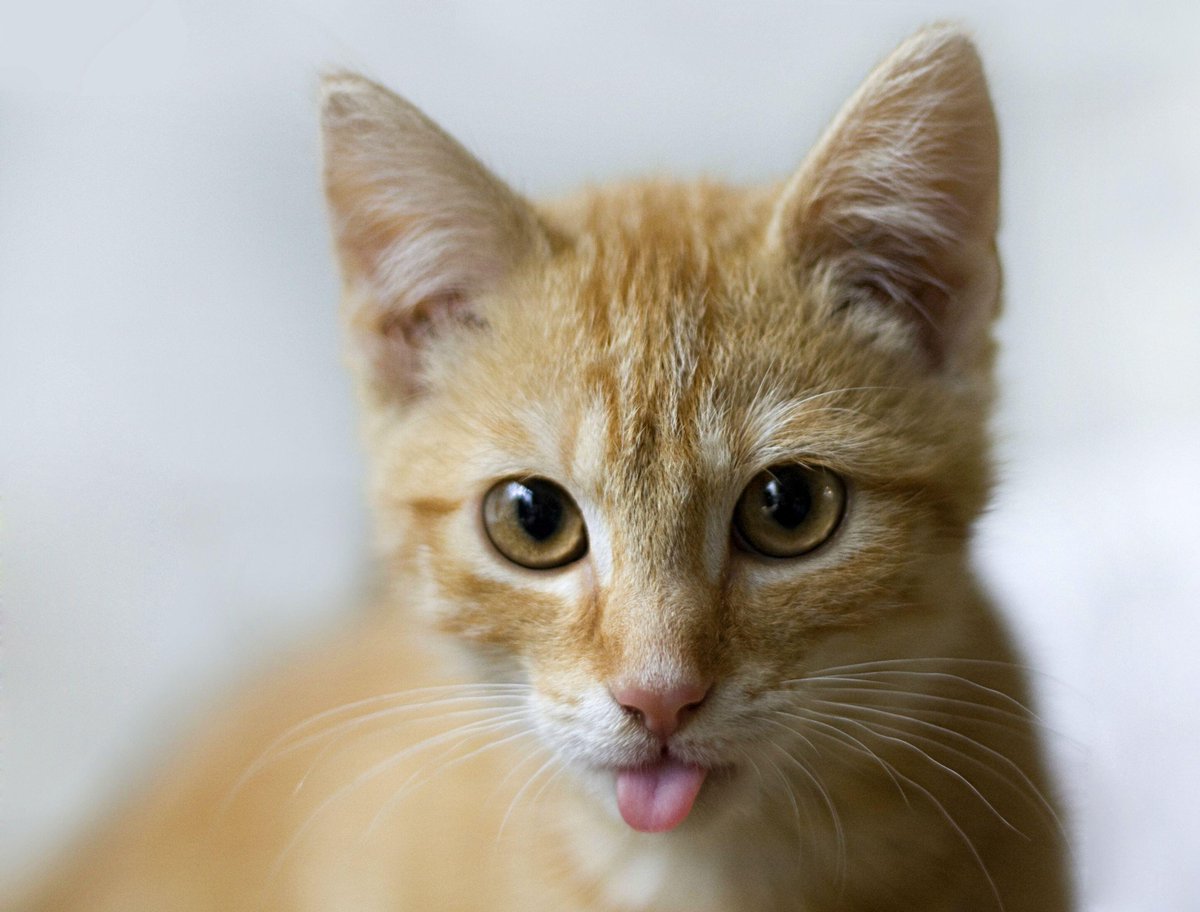 Having worked on ATP for my PhD, I continued that work myself, along with my PhD students, for some years. As time went on I came across other, connected, topics that were interesting and important and I gradually expanded my research into theorem-proving which required some user-interaction and also into non-standard logics which can be used to support programming. This led to work in the area of constructive type-theory, which involved a single logical system for specifying and implementing programs, and (very fashionably these days) allows for dependent types (and has transformed into Agda).

That work grew into developing a whole new basis for the formal specification language Z: the work was done jointly with Martin Henson from the University of Essex, U.K.

I have also worked with David Streader on general forms of refinement.

A strand of work which has grown in the last ten years concerns modelling and formally specifying interactive systems (particularly safety-critical ones, like small medical devices) with Judy Bowen.

I have recently started work on a project funded by Science for Technological Innovation (SfTI) to do with storing taonga and other cultural artefacts in a secure and trusted way via blockchain. I am also involved in BRONZA (Blockchain Researchers of New Zealand Aotearoa) and chaired the first meeting of this group. I am also working with colleagues in Data61 in Sydney on blockchain-related research, and colleagues at the HASLab in Minho on the interface between UX and security.

I have recently been appointed to represent NZ on the International Standards Organisation (ISO) working groups around the fundamentals of blockchain and various applications.

Undergraduate projects on the possible used of blockchain technology for voting, game administration, and legal aspects around governance.

Also PhD projects on fraud detection, the impacts of blockchain ideas on forensic accounting, and the use of formal methods to make the programming of "smart contracts" less error prone, plus the use of Petri nets to model and reason about designs for safety-critical interactive systems.