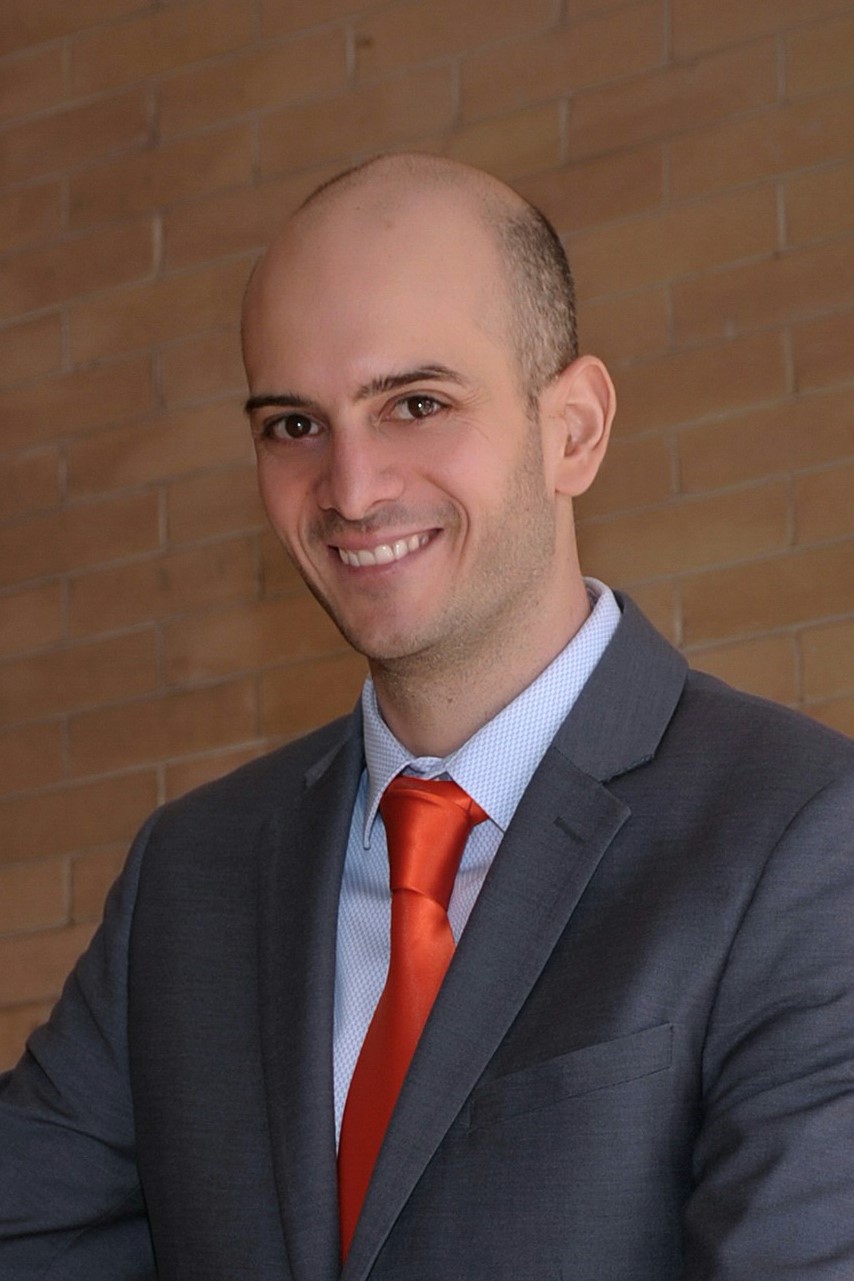 Panos, an Official Member of Engineering New Zealand, is interested in various aspects of Software Engineering but in particular, Self-Adaptation in Clouds, Language Runtimes and Embedded Systems, focusing on the Testing and Satisfaction of Nonfunctional Requirements as well as Systems' Security. He joined the Department of Computer Science of the University of Waikato in July 2018 as a Lecturer; soon after, he started the Oceania Researchers in Cloud and Adaptive-systems (ORCA) lab. Additionally, he is serving as an Adjunct Professor in the Faculty of Computer Science at the University of New Brunswick in Canada.

Panos received his Bachelors in Informatics and Telecommunications from the University of Athens in 2010. He worked for four years as a Software Engineer, Consultant and Academic Tutor before moving to Canada and the University of New Brunswick for graduate school. He completed his Master's in Computer Science in 2014 and his PhD in 2018, both as a member of the IBM/UNB Centre of Advanced Studies - Atlantic. While in Canada, he taught CS courses (after completing a Diploma in University Teaching in 2014) and participated in industrial R&D projects.

For his BSc thesis, Panos constructed a converter of Conjunctive Grammars (Context-Free plus Intersection) to their respective automata and vice-versa. For his master's thesis, he enhanced the IBM J9 JVM with a tool that measured thread-park contention in the Java Util Concurrent library. For his PhD thesis, he explored numerous performance, modelling and resource allocation issues in the intersection of platform clouds and language runtimes, in a work that also resulted into two patents and four defensive anti-patent disclosures. He is also a member of the Verilog-To-Routing FPGA CAD tool open source community, where he contributes and conducts research related to improved synthesis of circuits for embedded systems.

The Oceania Researchers in Cloud and Adaptive-systems (ORCA) [also known as Ohu Rangahau Kapua Aunoa in Te Reo Māori] lab was founded in January 2019 at the Department of Computer Science, University of Waikato. Its mission is to facilitate excellent research in the fields of Self-Adaptive and Self-Organizing software systems focusing on Cloud, Language Runtime and Embedded Systems.

The ORCA lab is currently comprised of 9 Waikato research students and involves 7 Waikato faculty. Additionally, it maintains active international collaborations with researchers from the UNB/IBM Centre of Advance Studies-Atlantic at the University of New Brunswick, Canada; the Chair of Computer Architecture and Parallel Systems at the Technical University of Munich, Germany; and ASRC Federal in the United States.

I am always on the lookout for star research students with strong mathematical and computer/software systems skills. Academic publications and/or relevant industrial expertise will be highly appreciated. The University of Waikato offers competitive PhD and Master's Scholarship to the best applicants; contact me if you think you are a fit!

I occasionally take in strong undergraduate interns; however, I cannot provide any relevant funding.

So, you want a career in Software Engineering or Computer Science? Great choice! I recommend you score Excellent or Merit in the following NZ NCEA subjects:

It'd be great, however, to also gain a broader comprehensive knowledge. Remember that Engineering is for the people and you need to be able to empathize and discover problems. Consider earning at least a Merit in the following NZ NCEA subjects:

Past Teaching (University of Waikato)

Past Teaching (University of New Brunswick)