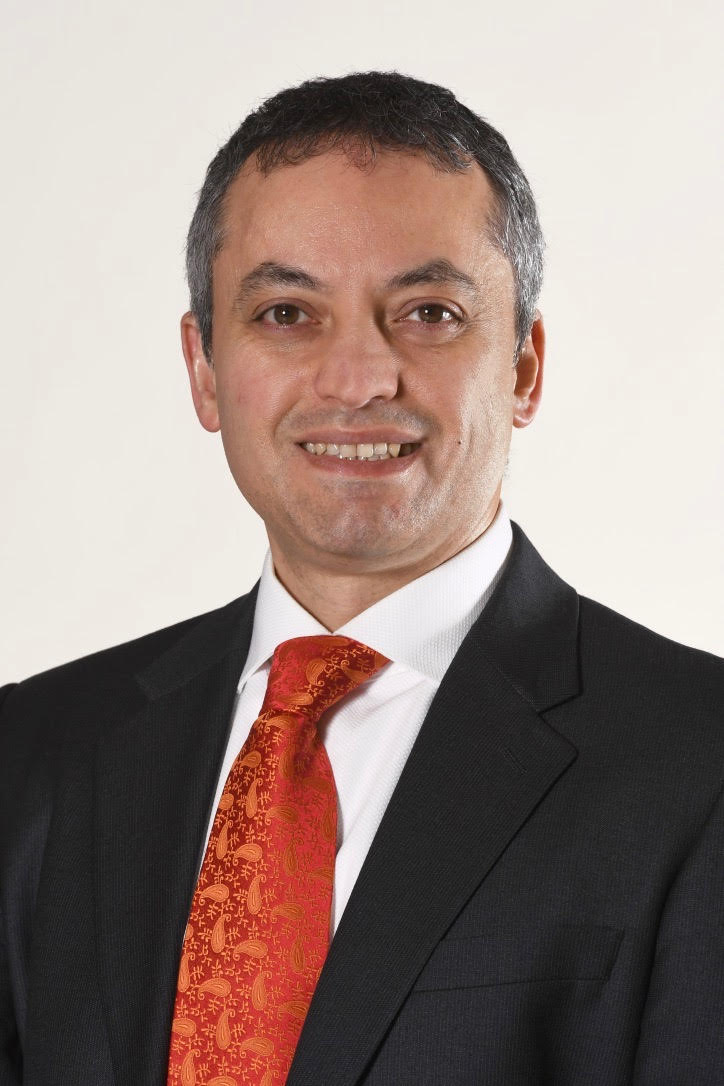 Peyman is a computer scientist and a musician/composer. He completed his BSc and MSc in Electronic Engineering in Shiraz University (1997) and in Tarbiat Modarres University (2000) respectively. He continued his DSP research at Centre for Digital Music, Queen Mary, University of London and received his Master of Philosophy degree (2008), followed by research in Ethnomusicology and music performance at SOAS University of London (2009-2010). He was awarded his PhD degree in Musical Signal processing by London Metropolitan University, a multidisciplinary field, involving Computer Science, Musicology, and Music performance (2016).

Peyman was highly commended at SSMS 2007 European contest in the University of Glasgow for his algorithm on Analysis and Classification of the Persian Musical Modes.

His performance with audience participation with mobiles won the first prize in Audio Mostly European contest in 2017.

Peyman is a Committee member of Signal Processing Chapter, in charge of links and communications, and the Industry Liaison on Young Professionals at the Institute of Electrical and Electronic Engineers (IEEE), UK and Ireland. In 2017, he was elevated to a senior member of IEEE.

Peyman joined the department in April 2019 and is currently working on a content-based musical affects personal music recommender system.